Deliveries of machinery to Ukraine

Deliveries of machinery to Ukraine

In the middle of a pandemic, two BT-26 heavy harrows were shipped. The new customer was recommended by a farmer from the Czech Republic, who was already using VELES machines in his work at that time.

At the same time with the first contract we started to develop our business and launched an Internet campaign for this market. However, we faced a wave of negative and sometimes even aggressive comments on the Internet.

The tense political situation between Russia and Ukraine has really affected relations in different spheres. In addition, Ukraine has strong local manufacturers of agricultural equipment.
But all this had no effect on the interaction with the current customer. During the year, two additional implements were sold: BT-9G and AGS-14. Spike harrow in the farm is used to close the moisture and spring harrowing of the soil. And the heavy spring harrow was used throughout the agricultural season. 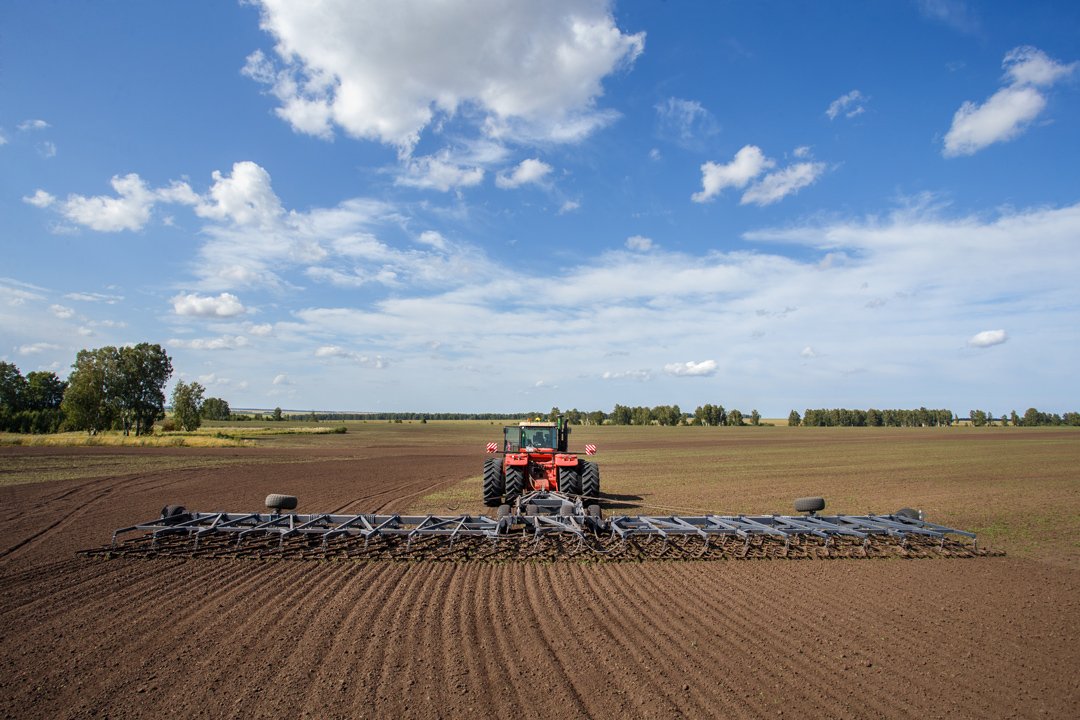