The main Siberian exhibition in the field of agriculture is over, and now it is time to sum up. The "Day of Siberian Field" was very active this year. There were many times more visitors than in previous years. We met at our booth not only Altai farmers, but also a large number of entrepreneurs from all over the Siberian Federal District. There were guests from remote regions of Russia, including the Far East. We also held negotiations with partners from Belarus and Mongolia. 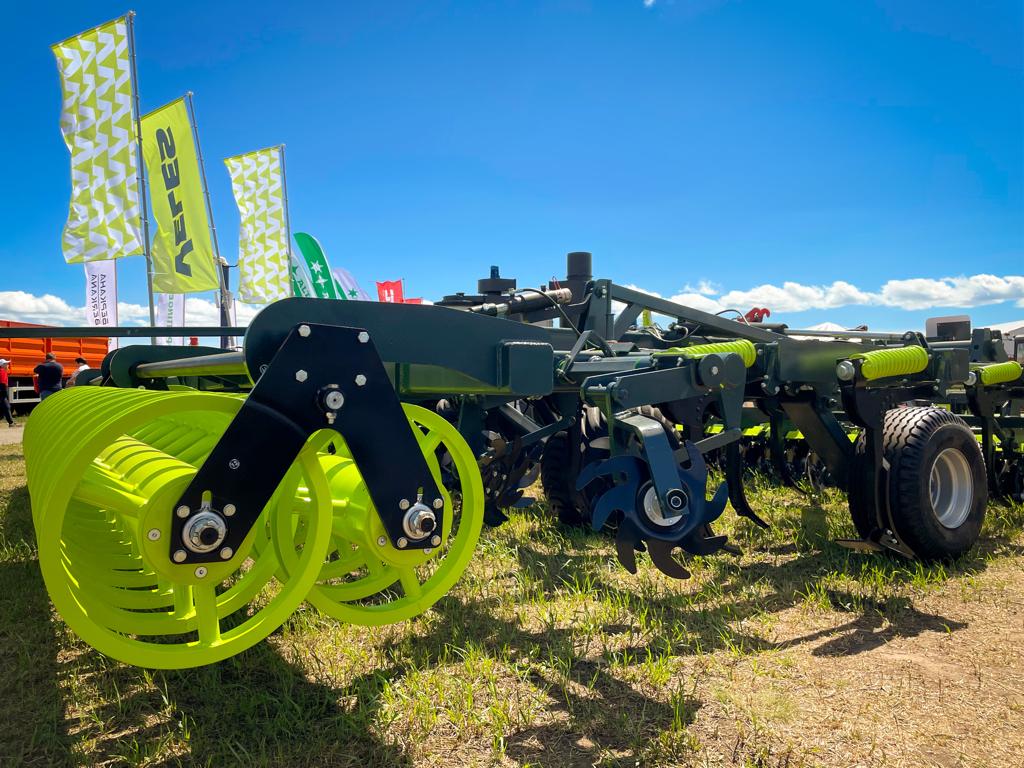 Definitely, the exhibition was very productive for us: a few hundred visitors at the stand and over 100 meetings held. VELES presented 12 units at the exhibition. The new models, which were presented to the public for the first time, attracted the most interest: 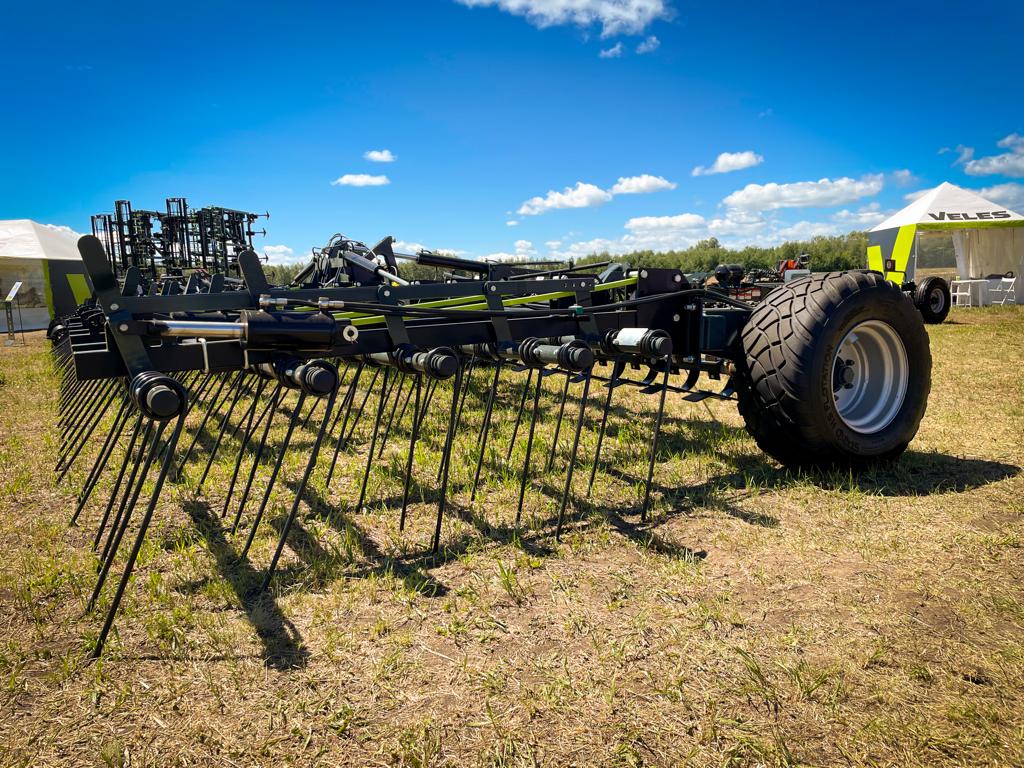 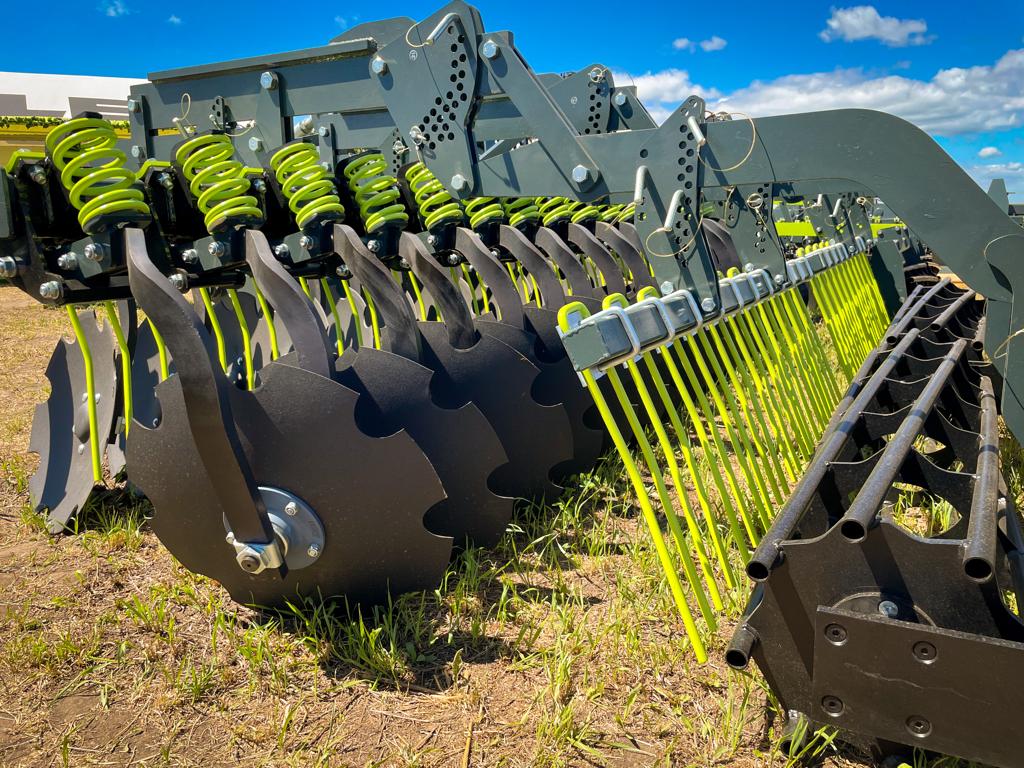 The center of attraction was the PCHP-6 unit.

There is no similar concept at the moment among domestic producers. The unit consists of 3 working zones:
Zone 1 - Offset disc harrow with a disc diameter of 610mm.
Zone 2 - Deep loosener tines, capable of working to a depth of up to 40 cm.
Zone 3 - Knife roller, which performs the final mulching of crop residues.

This machine is really versatile and powerful! Sales start in the fall of 2022.

We have already received 5 pre-orders for this machine as soon as it goes on sale.
.