Ivan Ivanovich Kharlamov, who previously headed the metal-working company, was appointed the manager of JSC "AZSM" from November 20, 2021.

Ivan Kharlamov is known as a professional manager, who was able to raise the company he headed for more than 10 years to the level of the largest in the Altai Territory and the Siberian Federal District. A meeting of shareholders of AZSM set him the task to work out a strategy for further development of the business and to successfully realize it with a team of like-minded people.

"Over the past almost 10 years, the company has achieved a lot in terms of external changes. For example, since 2017, AZSM JSC has confidently taken the first place* in sales and production in the segment of tillage equipment among Russian manufacturers. In 2020, an additional logistics center was opened in Chelyabinsk in order to optimize delivery costs for customers. Significant extension of the product line, export deliveries to 15 countries of the world and much more.
Now the time has come to deal with internal changes, namely: cost optimization, increase of quality standards of products, development of new competencies of staff. All this will form the basis for the further growth strategy and business development not only in the domestic, but also in foreign markets".

The company produces tillage machines under the VELES brand. Today the range of machines has more than 50 model items and is constantly modified to meet the needs of agricultural producers, taking into account the specifics of different regions. 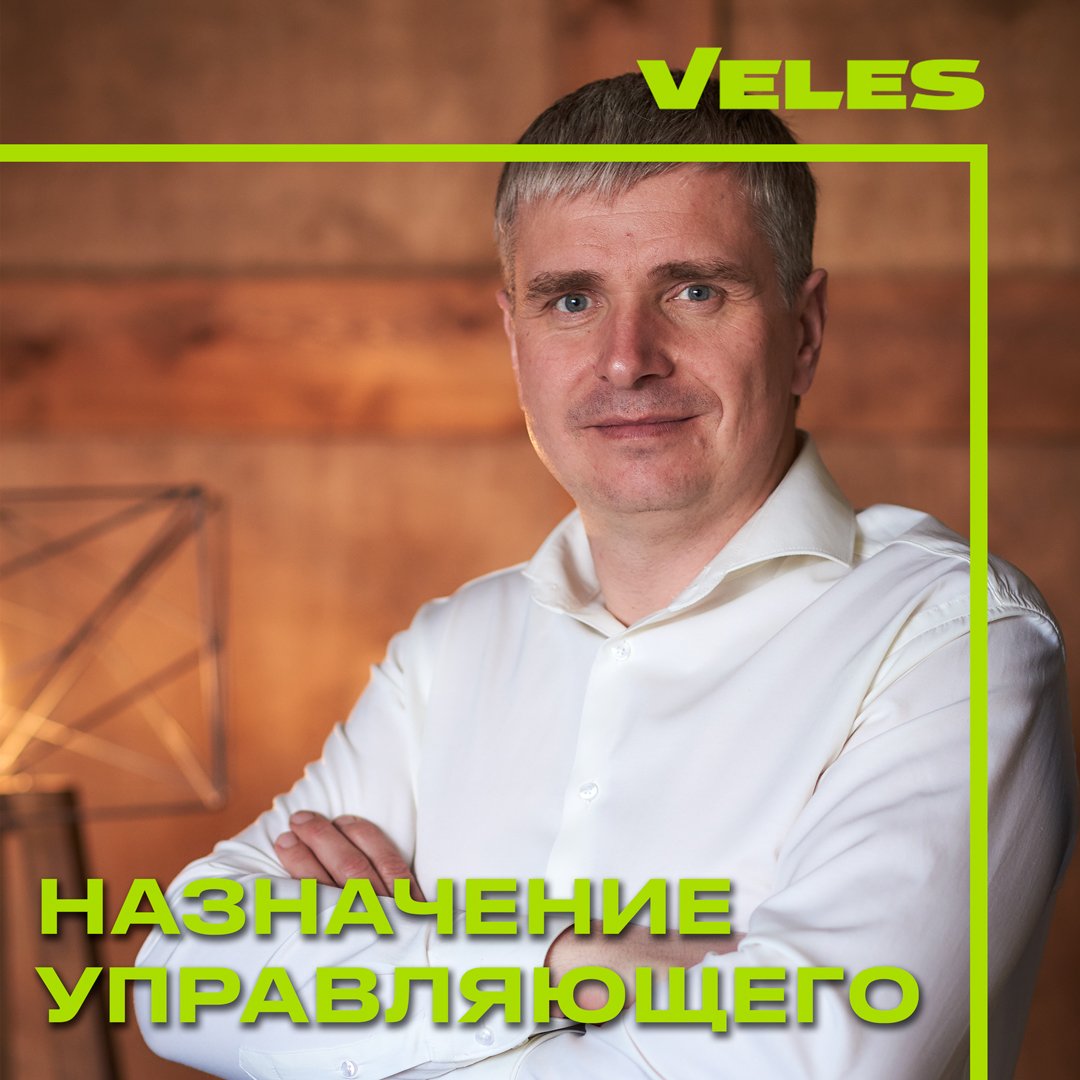