YUGAGRO-2021 is one of the main events of the agricultural industry this year.

The exhibition was held at a very high level, impressed by its scale and variety of presented equipment. Entrance to the event was organized by qr-codes, but this measure did not stop anyone.

Guests and exhibitors were so out of touch with each other and work in a real format that the event was breaking all records of attendance. Farmers came from the Southern Federal District, the Far East, Central Russia and Siberia. Among them were our regular customers and those who are just looking at the equipment.


The business activity was off the scale

On the VELES stand, negotiations were actively conducted, contacts were made with agricultural producers and suppliers, current issues with dealers were discussed. Company managers consulted customers on available products.

VELES stand was especially notable among other exhibitors and was remembered by the guests of the exhibition with its fresh and juicy colors.

Two machines were brought to Krasnodar from the Altai Territory: CHDA-5 and BDP-7, which are steadily in demand and have proven themselves. And according to the results of the event, both implements went to the Rostov region. 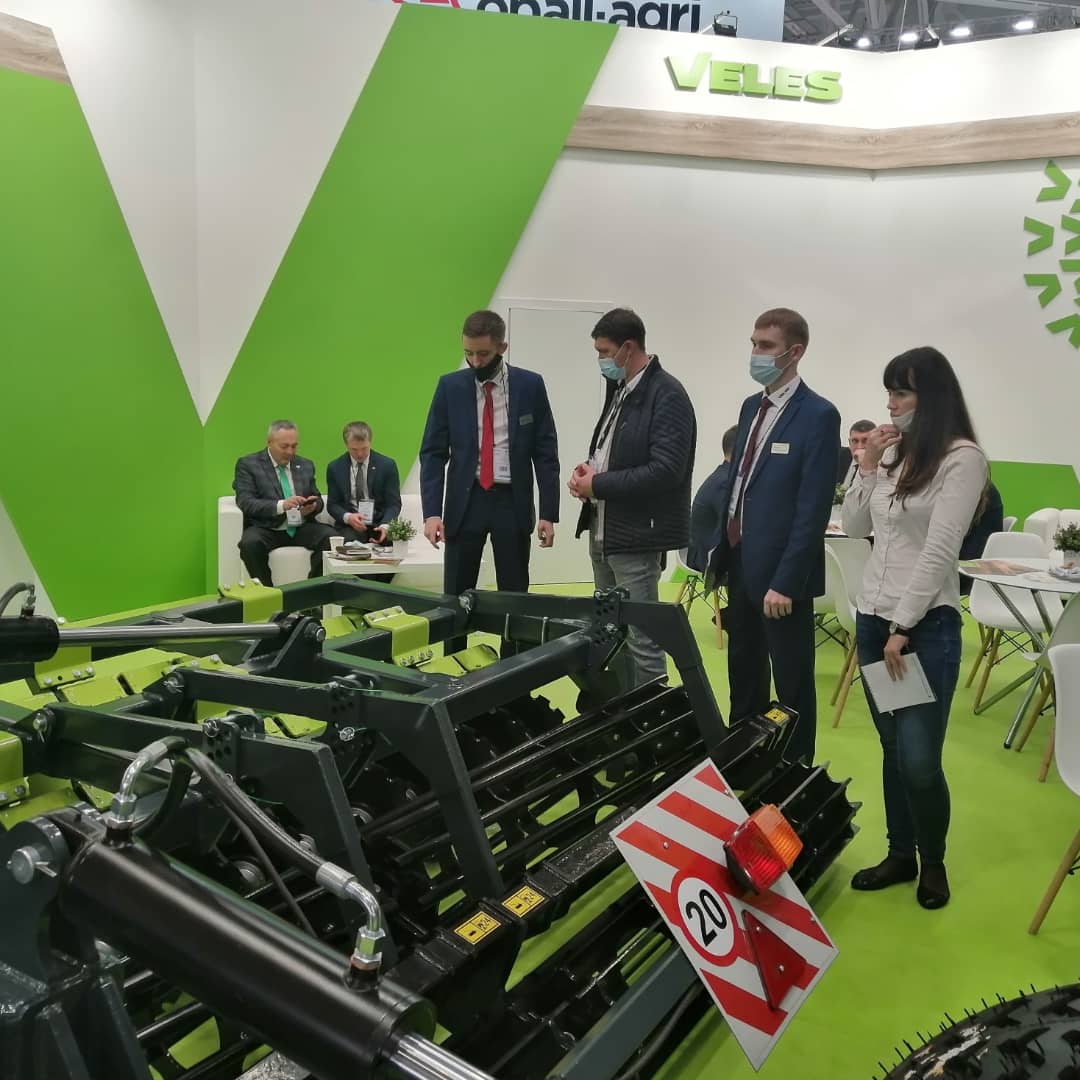